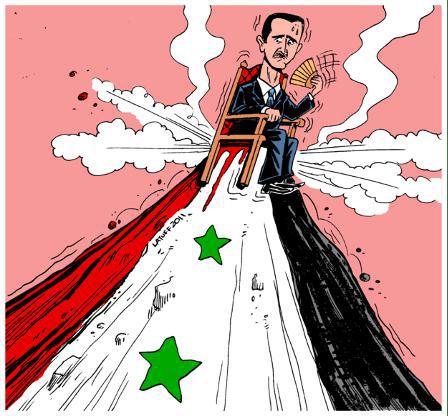 Syrian survivors: How can we help each other after a decade of conflict?

Tensions between Britain, America and Syria are not a new phenomenon, and the formers’ involvement in the region has contributed to the suffering and instability which the people of Syria now face. But within every crisis lies an opportunity for change. So, what can we do to help affect a future for the benefit of the Syrian people and for all those who, no matter their origin, desire democracy over the despots that currently dictate their lives?

Bristol’s Kill the Bill protest: A view from Rupert Street 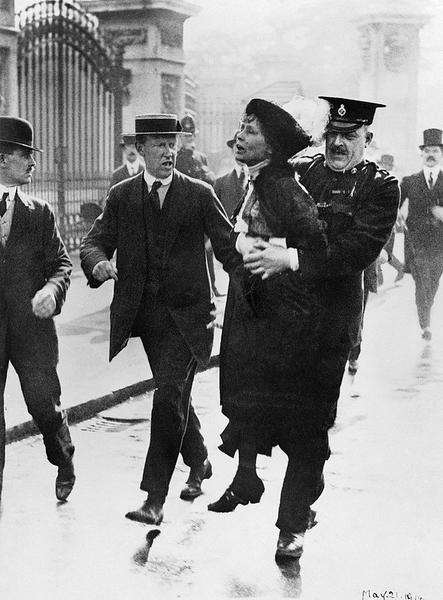 The UK is home to some of the most radical and far-reaching movements we’ve ever witnessed, from the Industrial Revolution to Communism and Feminism. The nation has before been at the centre of change, but could it be on the verge of rearing yet another revolutionary shift? 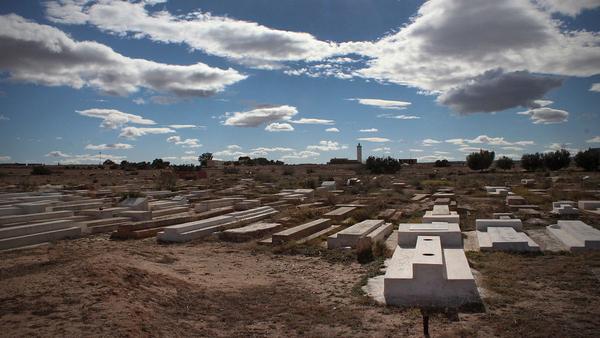 Mohamed Bouazizi: What has become of the man who sparked the Arab Spring – martyr or memory?

17 December 2020 marks a decade on from the self-immolation of Mohamed Bouazizi, an act which ignited a revolution that came to engulf North Africa and the Middle East in 2011. But for those who survived the Arab Spring, has life improved or did Bouazizi die in vain? 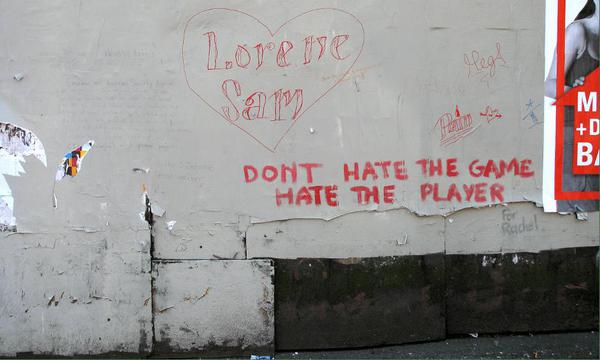 ‘Project Big Picture’, a plan put together by established clubs to restructure English football to their benefit, promises to revolutionise our beautiful game – but at what cost? And, more specifically, at whose expense? 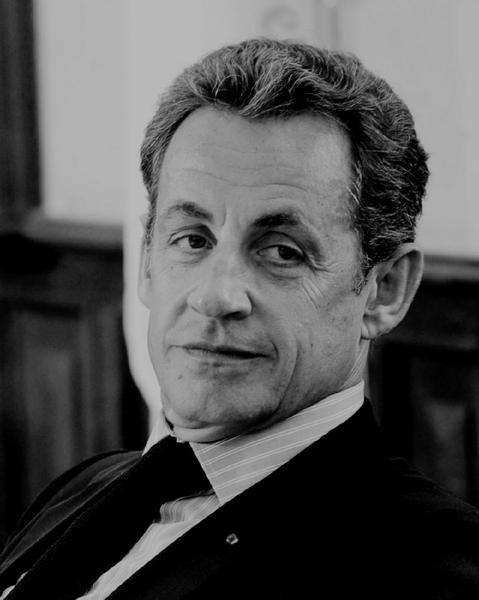 Nicholas Sarkozy: Why corruption charges could give a former French President a path back to power

Elected president in 2007 for going against the grain of traditional French politics, Nicolas Sarkozy now finds himself on trial for following suit in his approach to the law. But could the platform of his notorious wiretapping case provide him a path back to power? 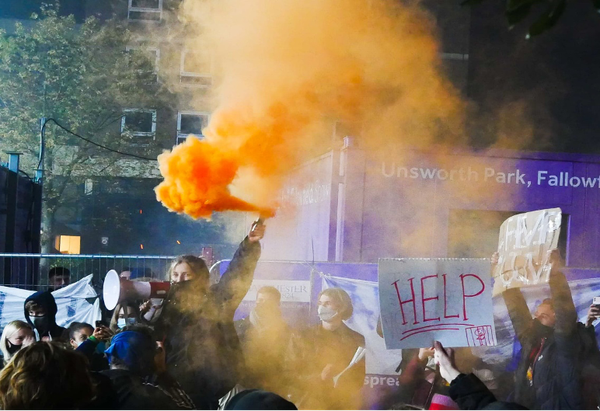 Students, universities and unions have failed to engage in social activism

Students are the voice of the future, but in these troubling times, one thing is now clear: a lack of engagement with(in) our communities and parent institutions have led us to negate our responsibilities as the next generation of guardians. 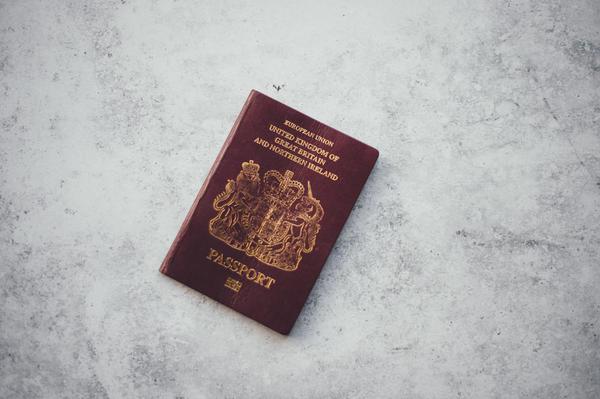 Earlier this week, two prominent Cypriot government officials resigned following the release of Al Jazeera’s The Cyprus Papers Uncovered, a documentary exposing a corrupt citizenship investment scheme which sold EU passports and protection to convicted criminals and fugitives from around the world. Between 2017 and 2019, over 2,300 passports have been issued in the Cypriot citizen investment scheme called the “Golden Passport Program”. For a cool €2,200,000, Cyprus will provide you sanctuary an 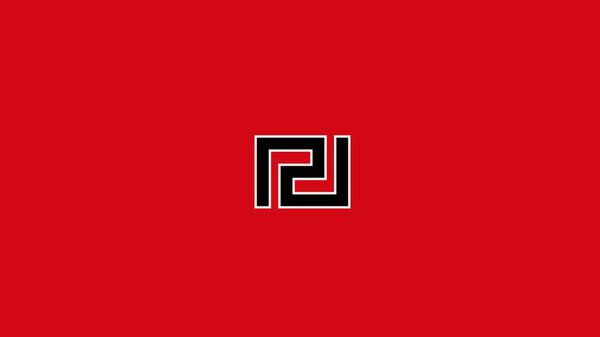 On Wednesday afternoon this week, an Athenian court found Golden Dawn, a far-right, neo-fascist political group, guilty of running a criminal organisation. The verdict concludes a five-and-a-half-year long trial against 68 members who, including the entirety of the entity’s leadership, are accused of four crimes and face sentences between five and fifteen years. Golden Dawn’s founder and leader Nikolaos Michaloliakos, 62, vehemently denies all charges, claiming he and his party have been subje
Close ✕